The soundtrack of music that would accompany me down the river became a crucial component of my planning for this trip.  In fact, I probably spent more time compiling the perfect selection of albums which would complement the regions through which I traveled than I did on the other various planning areas.

The Blues could rightfully be considered America’s greatest contribution to the world; and the Blues were born in the Mississippi Delta.  Obviously, my iPod would be chock full of bottleneck-slide guitar and harmonica.  But the River witnessed the incubation of many other laudable styles—soul, country, bluegrass, folk.  Just think of how many classic songs mention the Mississippi River, or the numerous towns along its banks that grace the lyrics of great songs: New Orleans, Memphis, St Louis, Rosedale, Natchez…

If you endeavor to attempt a trip down the river, I highly recommend that you too put some thought into the music that will journey with you.  I found it to greatly enrich the experience. 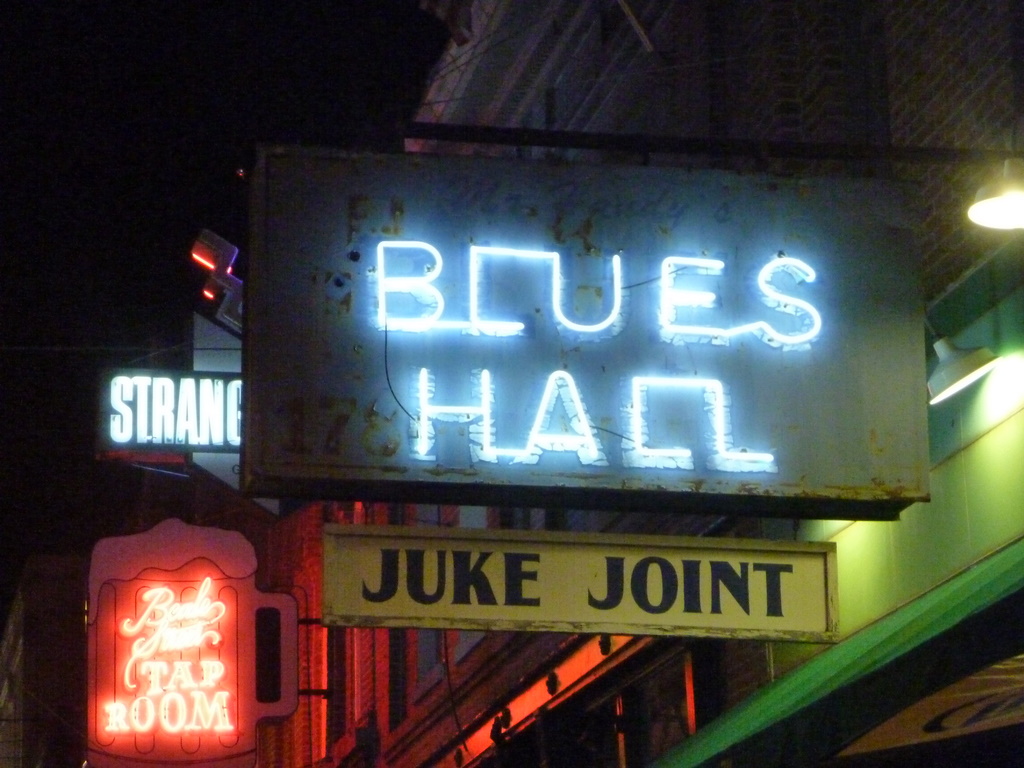 Here is a list of what I would consider essential artists or albums for a trip down the Mississippi:

While not technically a product of the Mississippi River, these albums definitely evoked the country through which I traveled and made my experience all the richer!

Your comments and suggestions are appreciated!